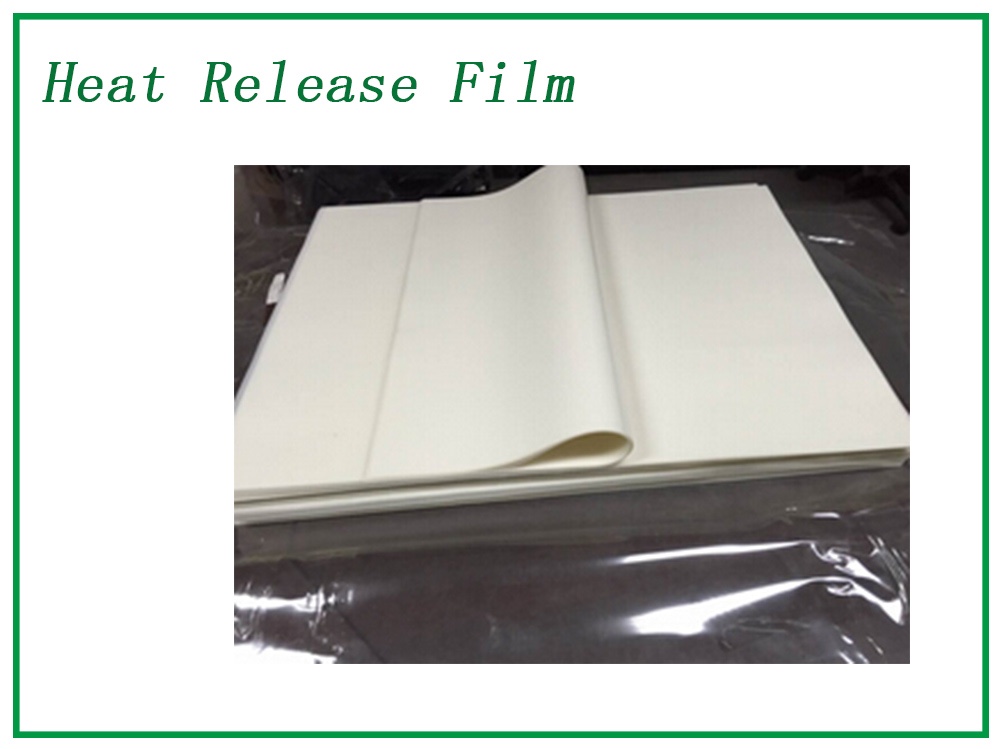 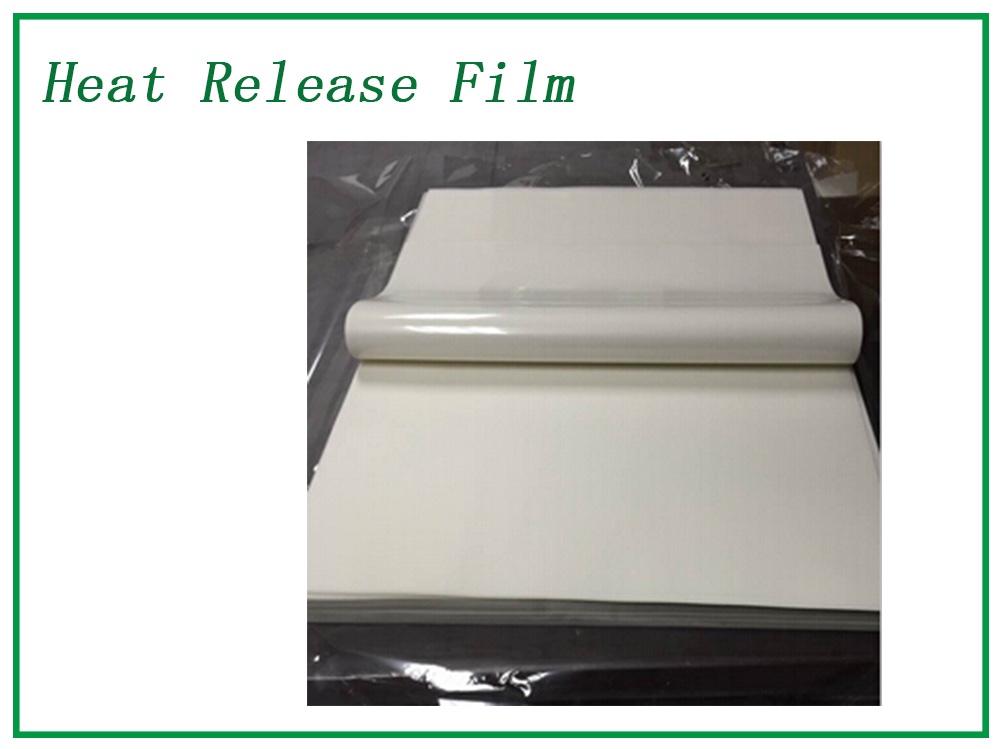 On April 16, 2018, the anti-dumping bureau of the Ministry of Commerce and Industry of India issued an announcement stating that it had decided to make an anti-dumping negative final ruling on Acrylic Fibre produced in or imported from China, Belarus, Ukraine, the European Union and Peru. The products involved in or imported from the above countries did not cause substantial damage to Indian domestic companies during the investigation period, so the investigation was ended and anti-dumping measures were not recommended. The product involved in India's customs code 550130, 550330, 550630.

On April 19, 2017, the Ministry of Commerce and Industry of India issued a public notice, and on the application of the Indian enterprises Indian Acrylics Limited and Pasupati Acrylon Ltd, decided to initiate anti-dumping investigations against dumping of Akiko fibre originating in or imported from China, Belarus, Ukraine, the European Union and Peru. From April 1, 2016 to March 31, 2017, the industrial damage investigation period includes 2013-2014, 2014-2015, 2015-2016, and this dumping investigation period.